So far, we assumed that you have one regular income as an employee. But that is of course very unreliable. It is better to have many sources of income. And it is even better to get money without having to do something for it, also known as passive income.

There are basically two different kinds of income, active and passive. Active income is money that you receive in a month due to things you actively worked for. Passive income is money that you would even get if you are in the hospital in a coma and cannot move anymore. This definition is extremely important and also something people can get wrong about passive income. If you rent out a house, that is NOT passive income but active income. Even if you have somebody taking care of all the legal steps, at some point you at least have to sign the new contract with the next person that rents the place or do some other stuff related to the apartment. To simplify this, I will make a short list below of examples for active vs. passive income.

–       Renting out houses/apartments that you own

–       Income from a self-employed work, for example being a lawyer or journalist

–       Income from E-books that you sell on online platforms

As you can see, most sources of income are, according to this definition, not passive income. This is definitely not according to the belief of most people that talk about passive income. I sometimes get the feeling that everybody wants to have passive income just to have it. Then people start calling some money they make off an ebay that they sell on Amazon “passive income”, which it is not. First of all, the income stream is not steady, It can decrease or even be zero in the long run, which with a portfolio of stocks, bonds or ETF doesn’t happen.

The income stream of an e-book that you sell on some platform can also just cease from one day to another due to technical issues or because the company that you use to sell your e-book changes their terms and conditions.

Youtube videos were for a long time thought of as a good investment in intellectual property and over time usually one gets more views on old videos and hence more advertisement money. And suddenly from one day to the next, Youtube decided to remove monetarization from all channels. Afterwards, only channels above a certain usage level were allowed to re-apply for monetarization. This had two effects for small channels. The first was that most lost the money they got for their videos. The second was that small channels which just got over the new randomly defined usage level had to wait for months to become monetarized again. Why do I know this? Well this happened to a Youtube channel that I have. Of course the income stream was anyway ridiculously low and I have always spend more money for my hobby of making videos than I got for making them but it shows that advertisement income is not passive income, even on the biggest platform on the internet to date.

To summarize, it is really important to not get confused by all the voices that talk about passive income that is not passive at all. Passive means that you have to do nothing at all. Money just rains on your bank account. All other types but stocks, bonds and ETF are not passive and should not be seen as such. 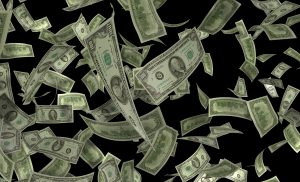 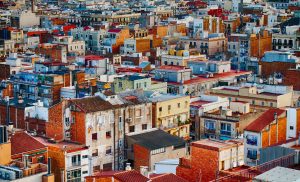 Don’t buy the property but the stocks 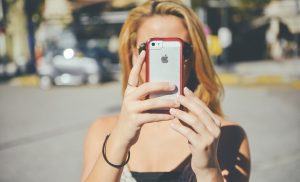