You want to be in control of your personal finances? And you want want to be financially free? Well, then you obviously need to start with an emergency fund. That is at least what most, if not all financial advisors say if you read their books or listen to their talks. So what are these emergency funds and why do you need one?

An emergency fund is nothing but cash money that is lieing around on your bank account not being used by you but simply saved up for emergencies. The suggested amount is usually a multiple of your monthly expenses. Suggestions for the amount of cash in your so called emergency fund are usually between three and twelve months. Most suggest that one needs an emergency fund of six months, to be covered for emergencies.

The issue with emergency funds is that all that money that you are storing cash in your bank account is not invested in the market, so it does not generate any dividend income and stock price appreciation cannot happen either. So you are literally not investing the money that is in your emergency fund.

And which emergencies do really need so much money? Which emergencies could you have that cost immediately six months of income? Even if you are losing your job, you will usually, at least in Germany, be informed some months earlier due to legal reasons. So you have already usually three months to find a new job. Maybe you have a job which is very reliable. Then, you do not need to plan at all for this emergency, because the emergency will not happen.

Other issues like a broken dishwasher or car repairs can of course also occur. But a dishwasher is something you can survive without for a month or two and car repairs can also be planned more or less. At least you do not have to save six months for car repairs. If you do, you really simply cannot afford a car and having a car is too expensive for your current income level.
But let us say that you do not have an emergency fund and suddently you do lose your job and you do need 1’000 EUR to survive the next month. What do you do? Well very simply you can just sell some of your stocks or ETF shares and you have money. One might argue that the market might be down exactly in the month that the emergency occurs in. But on average the markets ore more often in an upwards-phase than in a downwards-phase.

Another rather psychological advantage is of having no or at least a very small emergency fund is that you are less likely to sell stocks or ETF than cash on your bank account. Also, you can learn to pay your bills as late as possible so you can get the most out of your cash.

Altogether, I decided that I do not need a huge emergency fund and I would rather sell stocks if I really have to. But everybody has to decide for one’s own financial situation which strategy is best. In the end it also matters what makes you feel best. If you prefer to have too much cash on your bank account and never selling stocks or ETF, then going for an emergency fund is a good idea. If one has a good income and a rather stable job and maybe no car, an emergency fund might not be necessary at all. 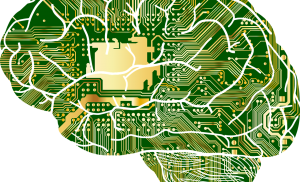 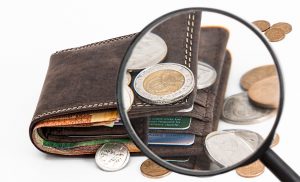 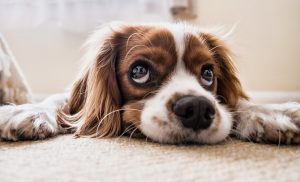 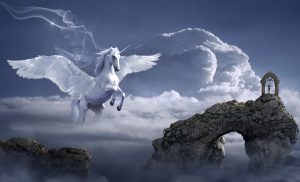 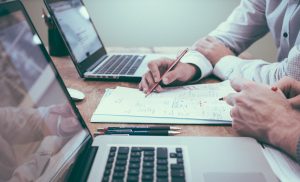 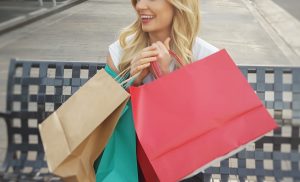 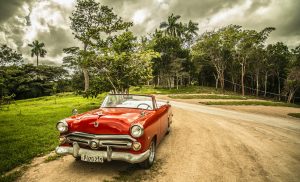